2020 projection of the US population grouped by Zip3, gender, and age range using prior years census data 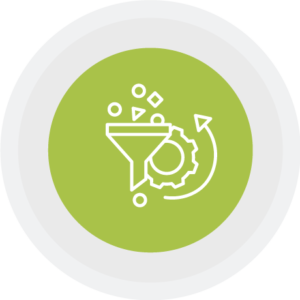 The process was performed using Python, Pandas Libraries, and Scikit-Learn. The source data was extracted from each file and transformed to obtain a table with the following columns; Zip3, Gender, Age range, Population of 2010 up until the Population of 2017..

Source Meridian has two offices in the United States and three offices in Latin America. They are located in Philadelphia (US), Medellín (CO), Rionegro (CO) and Cali (CO). Please fill out the following form to contact us.